AMMAN – Minister of Foreign Affairs and Expatriate Affairs Nasser Judeh met on Sunday with Arab League Secretary General Nabil Elaraby to discuss the current situation in the region as well as exchange views about the emergency meeting of the Arab foreign ministers to be held in Cairo on Wednesday.

Judeh and the Arab League chief also reviewed the outcome of the recent Arab Summit in Kuwait, the issues it discussed as well as the need to implement resolutions of the Summit.

They also discussed the US-brokered Palestinian-Israeli peace talks, the need to support peace efforts and address challenges facing the talks, mainly with regard to Israel’s refusal to release the fourth batch of Palestinian prisoners.

Judeh reiterated Jordan’s firm stance, led by His Majesty King Abdullah II, which calls for the establishment of an independent and sovereign Palestinian state with East Jerusalem as its capital and carved out as per the 1967 borders.

Talks also covered the crisis in Syria, the importance of putting an end to violence while guaranteeing Syria’s unity and security, in addition to issues that will be discussed by the Arab foreign ministers during their meeting in Cairo.

The Arab League chief stressed his keenness to continue consultations and coordination with Jordan due to the Kingdom’s pivotal role in addressing various issues, and its membership of the UN Security Council. (Petra) 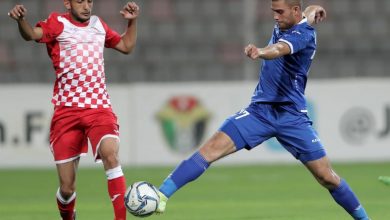 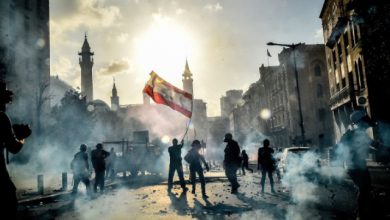 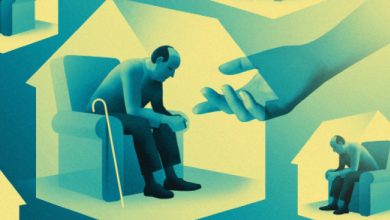