One can only understand how Jordan and the Jordanians are dealing with the crisis of their son, pilot Muath Kassassbeh, in the context of the moral, cultural and political legacy that governed all of the national policies of the modern Jordanian state since it was founded.

This country was built on the values of the major Arab renaissance that exploded against centuries of Ottoman obscurantism, oppression and marginalization. Jordanians carried their ambitions, and their marched under a banner that demands unity, freedom and a better life for all Arabs.

The goals of the Arab revolution for a unified, independent homeland were thwarted, but Jordan was entrenched as a homeland that embodies the supreme values of the sanctity of life, pluralism, and enlightenment, and remained committed to its nation’s issues and rights.

For that Jordan free Arabs resorted to Jordan earlier when their homelands had no place for them. Jordan now offers a safe haven for the children of its nation who have been displaced by wars and woes. The Arab army and fought a war in defense of Palestine with a steadfastness that the Israeli enemy testifies to. Before that, Jordanians were deployed under the banner of the Hashemites to Syria to liberate it from the oppression of colonialism deployed its forces in the Golan in its defense.

The Islamic State (IS) is not different from the enemies before them conspired on, and was failed by, the Jordanians. IS saw Jordan’s stance in support of the pilot Muath Kassassbeh and its understanding of the suffering of his family.

The Jordanian state that was built on the principle of the sanctification of the life of its citizens did not and will not spare any effort in order to rescue “Our Muath” and return him to his family and his country safe and dignified. Jordan is managing the crisis with professionalism and dedication that reflect its commitment to the protection of its captive son as the first priority before of all others.

The Jordanians know, while praying for the safety of Muath, that the state strives to break the plight of its son, based on the humane legacy that distinguished it as a merciful solid and confident state that does not spare an effort to protect a human being.

This article is an edited translation from the Arabic edition 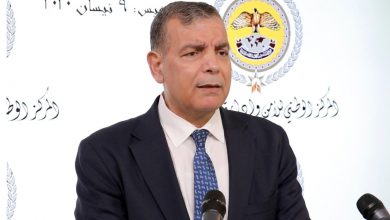 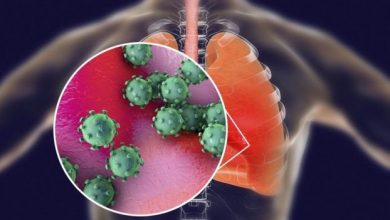 The Struggle of Two Primacies