CAPITALS — North Korea has said it may pull out of a summit with US President Donald Trump if the US insists it gives up its nuclear weapons.

The highly anticipated meeting between Mr Trump and North Korea’s Kim Jong-un is due to take place on 12 June.

But in an angry statement, North Korea’s vice-foreign minister accused the US of making reckless statements and of harbouring sinister intentions.

He pointed the finger squarely at US National Security Adviser John Bolton.

“We do not hide our feeling of repugnance towards him,” Kim Kye-gwan said.

The ground-breaking agreement for Mr Kim and Mr Trump to meet came about as North Korea said it was committed to denuclearising the Korean peninsula.

Exactly what that would entail has remained unclear, but North Korea has invited foreign media to witness the dismantling of its main nuclear test site later this month.

Mr Bolton recently said North Korea could follow a “Libya model” of verifiable denuclearisation, but this alarms Pyongyang, which watched Libya’s Colonel Gaddafi give up his nuclear programme only for him to be killed by Western-backed rebels a few years later.

The BBC’s Laura Bicker in Seoul says North Korea – which had long said its nuclear arsenal is essential for its survival as a state – is now making its demands clear.

Iran Launches Diplomatic Effort on Nuclear Deal after US Withdrawal 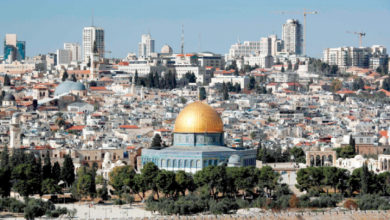 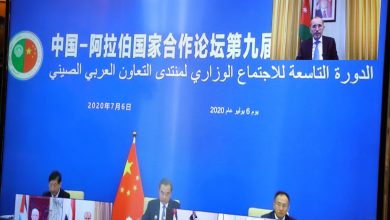