AMMAN —AlGhad— The Kingdom’s national oil bill has increased by 41 per cent during the first month of the current year, 2018, compared to January 2017, according to a Department of Statistics report, issued yesterday, Wednesday.

Crude oil made up around JOD47.3 million of the Country’s overall imports of oil and derivatives, compared to JOD37 million in January 2018.

Data at hand indicate that Jordan’s total commercial deficit has increased to JOD894.2 million, by approximately 26 per cent, compared to the same duration in 2017.

Jordanian exports in January have declined by 19.1 per cent, to JOD376.4, of which national exports comprised around JOD315 million, also down 7.8 per cent, in comparison to January last year.

Imports, on the other hand, have grown by 8.1 per cent, in comparison, to JOD1.27 billion in the same duration.

Jordan’s top exports are garments at 18.8 per cent and non-organic chemicals at 17.1 per cent, as exports of potash, fertilisers and phosphate declined to 13.3 percent, 24.6 per cent and 10.6 per cent, respectively.

Imports of oil and fuel have increased by 40.8 per cent, followed by vehicles and parts, by 6.5 per cent, whereas grain imports have soared by 286.7 per cent.

The Kingdom’s top trade partners are member states of the FTA, including the United States (USA), and the European Union (EU), including the Netherlands. 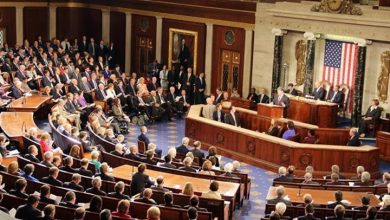 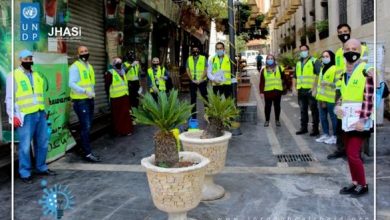 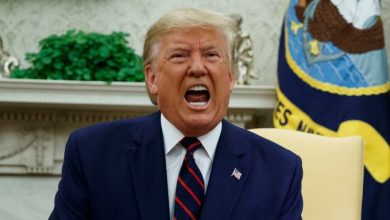