CAPITALS — US secretary of state Mike Pompeo has stressed that sanctions on North Korea would remain until the reclusive state abandoned its nuclear weapons amid growing concern that diplomacy between the two nations has hit a roadblock.

The comments from the top US diplomat on Sunday came after North Korea lambasted Washington, accusing it of “robbery” and “gangster-like” demands following a high-level summit with Mr Pompeo in Pyongyang.

The claims marked the first sign of discord between the two parties in months and were jumped on by many analysts as a sign that North Korea was insincere about its pledges to abandon nuclear weapons and was hoping to ensnare the US in drawn-out negotiations.

“It is North Korea’s typical tactic of dragging their feet on denuclearisation,” said Shin Beom-chul, a North Korea expert at the Asan Institute for Policy Studies in Seoul.

However, Mr Shin and other analysts believe Pyongyang will not walk away from diplomacy and that negotiations are now likely to become more complicated, with the Kim Jong Un regime seeking concrete concessions such as a peace treaty with the US.

Mr Pompeo on Saturday departed Pyongyang after the first high level talks between the US and North Korea since Mr Kim last month pledged to work towards “complete denuclearisation” during a landmark summit with US President Donald Trump in Singapore.

But the former CIA chief was barely out of the country before Pyongyang took to state media to blast the US for making “unilateral demands” that breached the spirit of the Singapore summit.

Mr Pompeo on Sunday sought to play down the North’s criticism, saying that talks were conducted in “good faith”.

However, he added: “Sanctions remain in place and we will continue to enforce them with great vigour. The road ahead will be difficult and challenging.”

The sentiment is echoed by many analysts, who fear the Trump administration is trapped in the cycle of arduous diplomacy that it once sought to avoid when it opted for the leaders’ summit in Singapore.

“North Korea had no intention of denuclearising when they began their charm offensive at the beginning of this year, and their reaction to Pompeo’s trip will probably be the first in a long line of evidence for that,” said Ben Forney, a research associate at the Asan Institute.

“What they wanted, and got, instead was relaxed sanctions enforcement from China and a strong support from the Moon Jae-in administration [in South Korea] and the South Korean public.”

The spat underscores the difficulty in dealing with North Korea. But it also highlights Pyongyang’s ability to pinpoint and exploit potential fissures in its adversaries.

While state media criticised the US establishment, it spoke positively about Mr Trump, saying it maintained trust in him.

“It is not in North Korea’s interest to make Trump lose face because Trump is easier to deal with compared with traditional US presidents who refused to even sit down with North Korea,” said Lee Seong-hyon, a researcher at the Sejong Institute.

“Despite the ups an downs the negotiations will continue until November, at least, until the American midterm elections. What that means is that we have still about four months to make a serious deal.”

For many, Mr Trump is likely to maintain a positive spin on relations with Pyongyang in the run-up to the midterms. There are, however, concerns that if Mr Kim does not make concessions by then, Mr Trump could return to considering military options on the peninsula.

The potential for war appears to be a concern for North Korea, which on Saturday claimed “the US side never mentioned the issue of establishing a peace regime” in the recent talks.

“The US and North Korea seem to have different opinions on what should come first for denuclearisation. North Korea wants to hear a political declaration from the US to end hostilities, while Trump thinks it has already done it with suspending joint military drills,” said Koh Yu-hwan, a professor at Dongkuk University.

“The latest North Korean comments are aimed at having the upper hand in subsequent denuclearisation talks. It is going to be a tough process down the road.”

Croatia Will Be Ready for England Semi-Final - Zlatko Dalic 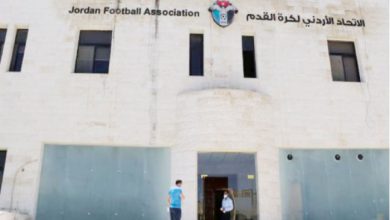 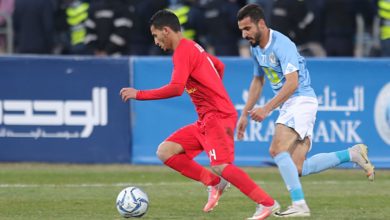 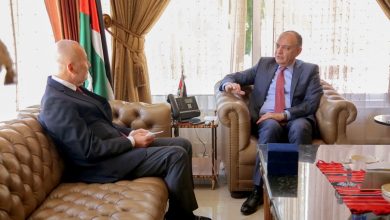 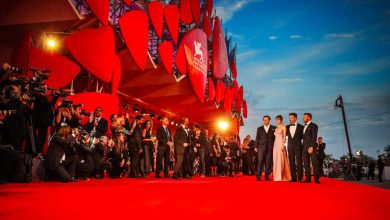