WASHINGTON/AMMAN —AlGhad— The US government is now officially in shutdown mode after senate failed to agree on a stopgap motion to temporarily fund its operations.

President Donald Trump on Twitter said the Democrats have given him a gift on the anniversary of his inauguration.

CBS News say votes indicate otherwise, and that no one party is responsible for the failure of the senate.

In fact, US media has repeatedly referred to the situation as a “bipartisan mess.” 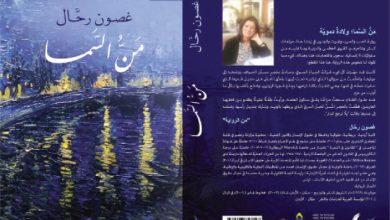